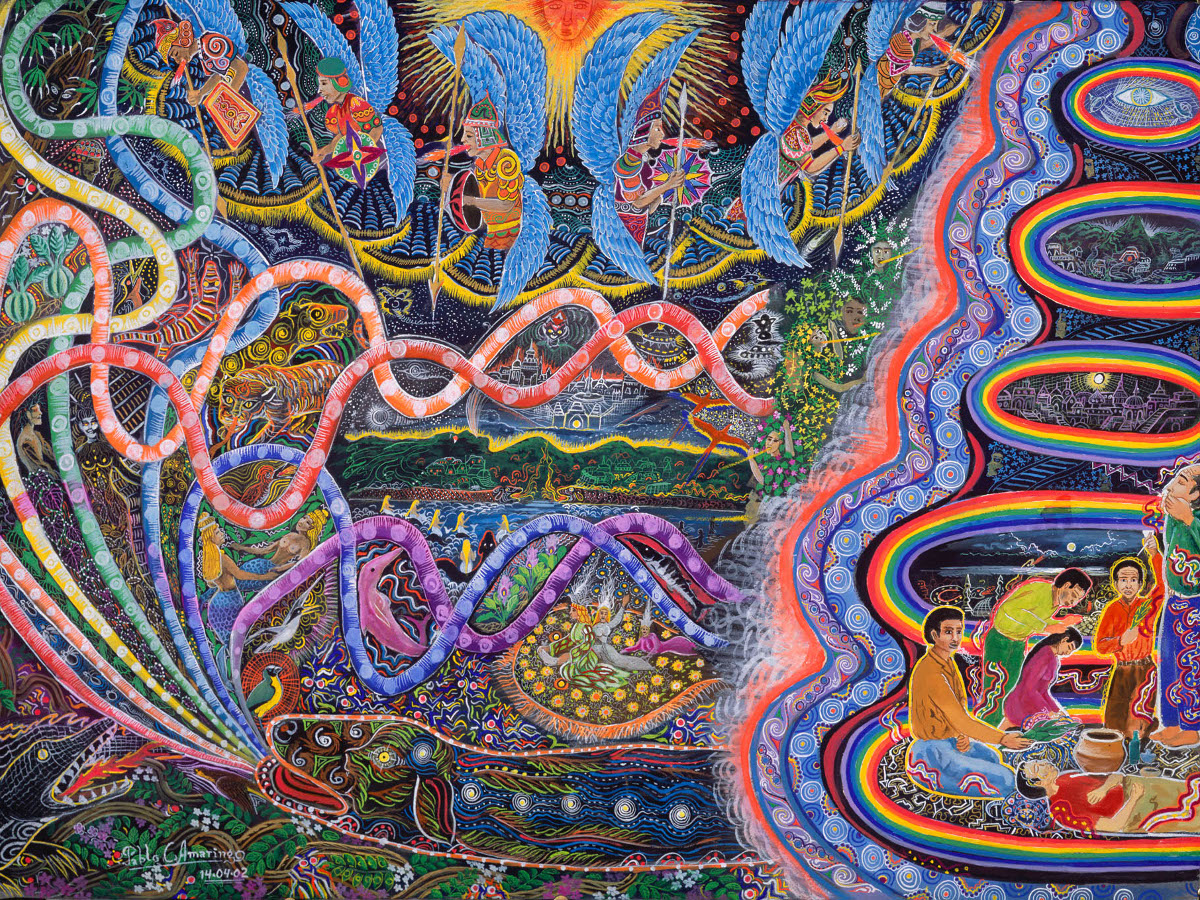 Vibration and frequency are probably some of the most important topics I can think of. They are also a very broad topic and as such I am unlikely to do them justice within this article. They will however be mentioned quite often in other articles as they are integral to many things. Vibration, as you are probably aware is to do with displacement or movement. When you speak, you create vibration that disrupts the air as it moves. Depending on the frequency of this vibration, the sound will either be high pitched or low pitched. High pitched sounds, or high frequency sounds will not travel as far as low pitched, or low frequency sounds. To illustrate this, imagine when you throw a stone into a still pond and you see the ripples move out. The frequency is how close those ripples are to one another. Frequency is measured in Hz, which is cycles a second – or ripples a second.

So you see vibration and frequency are related to one another. Vibration is the movement and frequency is the measurement of how much movement there is. Everything vibrates, but also everything is energy. All energy vibrates and it’s vibration is also measured in frequency. Different kinds of energy can be measured with modern technology, but others cannot as yet (i.e. life-force energy, chi or prana). Some claim to have technology that can photograph life-force energy, but I am unsure as to whether this is genuine or not. Also, the rules that apply to energy we can measure (sound or radio waves) do not seem to apply to life-force energy. For example, low vibrational energy travelling further when compared to life-force energy does not seem to be the same truth. The same principles might apply, but we are comparing dynamics on different planes. The plane where life-force energy exists has no friction, nothing to slow it down. Much like a vacuum in space.

The four (that we know of) states of matter are; Solid, liquid, gas and plasma. These vary based on vibration and frequency. A solid is solid because the vibration of it’s molecules is very slow (note, it still vibrates no matter how “solid” it is). A liquid vibrates faster than a solid, but less than a gas. A gas vibrates faster than a liquid, but less than plasma. And a plasma is the fastest vibrating state of matter that we know of. These also tend to correlate with temperature, though different elements have varying melting points (or steaming, or plasma points). Take an ice cube for example (a solid), it can be heated and turned to water (a liquid). The water can be heated further and turned into steam (a gas) heated even further and it can be turned into water plasma. The faster something vibrates, the more energy it produces and therefore, generally, the more heat it produces. Interesting things also happen when matter is placed at absolute zero, it forms what is known as Bose-Einstein condensate. A very interesting state of matter to say the least, I may write about it another time. It could also be argued to be the 5th state of matter.

So hopefully you now have some understanding of the basic concepts of vibration and frequency. In the next few articles I will to detail how this affects you and your life.

I hope take the time to go through the sub articles above as they are the main “meat” of the topic. Thanks!