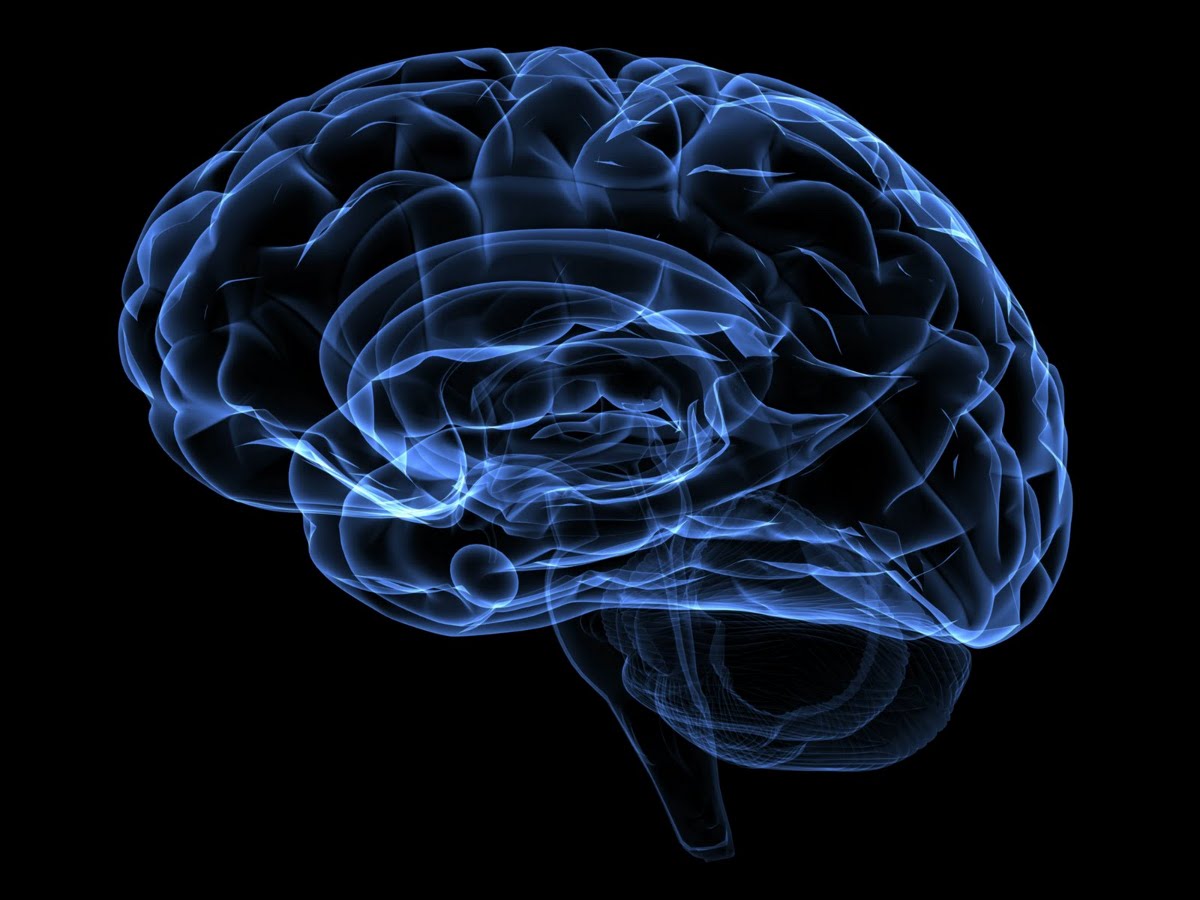 Brain frequency and mental health are directly related to one another. Although it isn’t the only factor that contributes toward mental health conditions, it is a very dominant one. To begin with, let’s look at the various brain wave frequencies there are. Or at least, the categories modern science has provided.

Delta brain waves are associated with stage 3 of sleep, or NREM (Non-rapid eye movement sleep). This is also known as “slow-wave” sleep. The best way to describe this is use an analogy of the “stand by” light on your DVD player. At any moment it can be turned on, but at that exact moment it’s not doing anything. In this frequency, the brain is tending to bodily functions only (keeping in mind most automatic body functions are performed without the brains involvement). In other words, the light is on – but nobody is home. My personal opinion here is that in this cycle of sleep, the spirit has left the body and is enjoying adventures elsewhere.

Theta brain waves are associated with REM (rapid eye movement), being awake but not thinking about much (i.e. having just woken up) or being involved in a motor activity (such as walking). This is also a very slow mode for the brain to operate within, not much is going on really – it’s essentially mostly based on reflex. The important distinction to make here is the correlation between certain mental disorders. If you were to spend your day in the theta brain wave, you would find almost all tasks hard and challenging. It would be like starting the day without having your breakfast and being half asleep. So it makes sense then to find that the brain wave frequency associated with depression is 6.6Hz. Which fits right into the theta brain wave range. Likewise the brain wave frequency associated with paranoia is 4.5Hz, again fitting directly into the theta range. The brain is effectively disengaged, letting the emotions and instinct run rampant.

Alpha brain waves are associated with wakeful relaxation, usually with the eyes closed. This is also associated with meditative states and is the ideal frequency for our brain to operate at. When people feel centred and calm, their brain is almost always operating within the alpha range. And it is here that it would be open to higher inspirations. Having said that, most of the better qualities are around the 8-10Hz range. For example the frequency associated with “mania” or “manic” is 13Hz, where you would feel relaxed and alert at the same time and be overly joyful. Mania in itself isn’t such a bad thing, but it can be – often people who experience mania also experience depression. Going into one extreme, naturally has a balancing force applied later. It’s best to remain balanced at all times. Being centred  calm, collected. Being happy isn’t at all the same as having mania.

Beta brain waves are associated with deep concentration and usually associated with dealing with the physical reality we live in. It isn’t healthy for your brain to remain in the beta wave range for long periods of time, this will create stress. Often being in the beta wave doesn’t make the solutions come any faster, we usually far more likely to be receptive to solutions in the alpha range. Sadly, the majority of society spends most of it’s day in the beta range. And because of this, we suffer greatly as a society.

Gamma brain waves are associated with simultaneous processing of different information from different brain areas. This is the most subtle brain frequency in that it isn’t directly caused by your actions/thoughts (that of the “ego” or “id”). This brain wave is super fast, passing information rapidly and spiritually would be linked to our higher self and called super-consciousness. To tap into this however, requires a quiet mind which is an alpha brain wave state. The gamma waves are always there, but beyond automated bodily regulation – people rarely tap into this super powerhouse.

So disregarding sleeping brain waves, and focusing on waking brain wave patterns we can see quite clearly where we need to be. Ideally, we should be operating at 8Hz or as close to that as possible. Interestingly this frequency corresponds to the Schumann resonance, or the frequency at which the earth’s atmosphere resonates – which is 7.83Hz. To be in a meditative state at all times and to “go with the flow”. To overly simplify you could see depressing or theta waves as “living in the past”, worrying and being upset over what has passed. You could also see beta waves as “living in the future”, stressing out about problems and taking life too seriously. Then, operating in the alpha brain wave range would be “living in the present”. This is overly simplistic, but it makes a very good analogy and it does address an overwhelming range of concerns causing people to operate in the wrong range. If you are struggling with motivation or depression, I highly recommend you read my article: Curing depression and changing your life.